or is it possible to be something else, than democrat or republican? Akon thinks so. In his song “no labels” he appeals to the Americans to rather think solution, than doing politics.

Aliaune Damala Badara Akon Thiam is born April 16, 1973. He is a Senegalese American, a R&B, a hip hop recording artist, a songwriter, a record producer and businessman. He his better know as Akon. He grew up in Senegal, but when he was 7 his family settled in New Jersey. His dad, Mor Thiam, was a successful jazz drummer. Soon after moving back to the States, Akon discovered hip-hop for the first time. 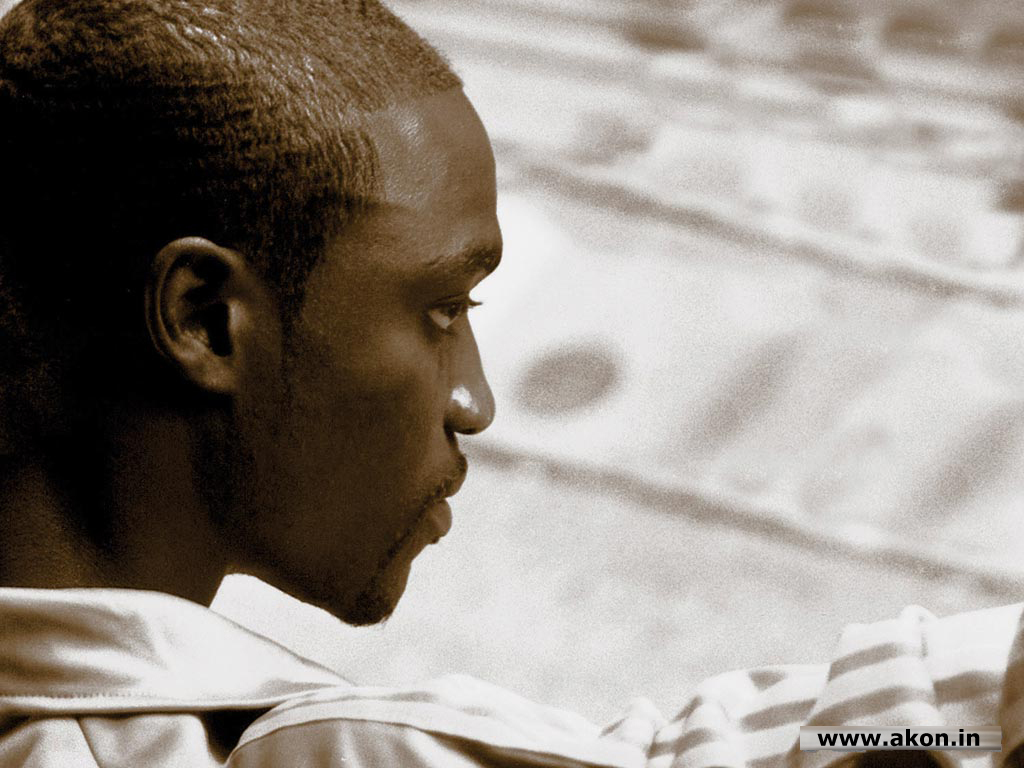 What is the song “No Labels” about?

“No labels” is that no one should be running the country, not a republican, no Democrat, no monarch and no republic to govern the country. It is the people in the country that  should rule. Presidents and other board leaders, promise so much, but can not keep more than two things. If the people decide, he means that America will achieve more.

The first verse says that we are just ordinary people, even if we are blue or red. The people in America just want honesty, not empty promise.

The chorus is about, America will be better without labels, and the will be more change in the country with no labels. The whole meaning with the chorus is, he wants democrat and republican to throw the tie away.

In the last verse  Akon sings about the next genertion. do you want to see them on good school and hospital? or do want your kids to end up like gangsters? Akon means if we stand togheter, we have a better chance to make good future for the next genertion. We have to stand together and just be one party.

LYRICS – “No Labels” by Akon

[Chorus:]
He’s a democrat
He’s republican
There’s a fight and a race who’s gonna win
Put your differences aside man if you can
Cause there’s way too many people suffering
I wish they didn’t have no labels
There’d be more change with no labels

[President Abraham Lincoln:]
Four score and seven years ago our fathers brought forth on this continent, a new nation, conceived in Liberty, and dedicated to the proposition that all men are created equal.

[President Barack Obama:]
There is not a liberal America and a conservative America – there is the United States of America.

[Martin Luther King, Jr.:]
All we say to America is, “Be true to what you said on paper.” 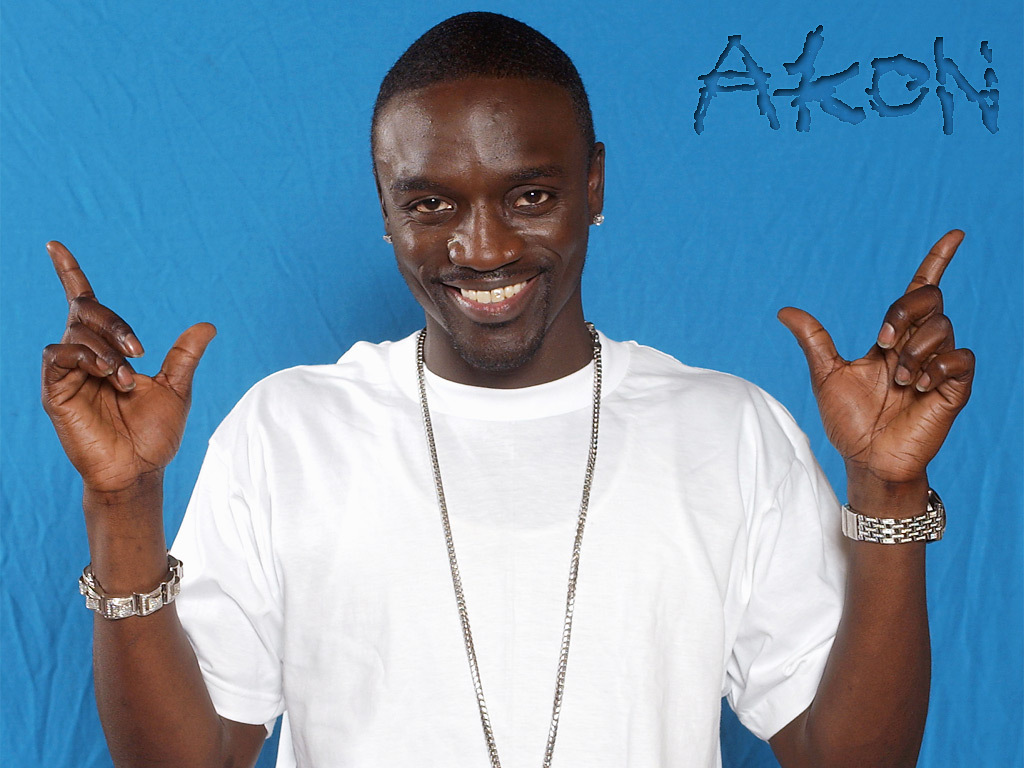