Ben Haggerty was born on June 19. 1983 in Seattle, Washington.  He is better known as Macklemore. He is an famous American rapper, who has worked  with a producer Ryan Lewis. Haggerty has been releasing music since 2000. Macklemore and Ryan Lewis newest album is “The Heist”, it came out on October 9, 2012. All content in The Heist is recorded between 2009-2012. But in meanwhile this Heist album ben released, they dropped out some singles. One of the songs was the famous song “Wing$”. Wing$ (wings) came out on January 21, 2011.

What is the song “Wing$” about?

The first paragraph: is about that the seven years Macklemore, is trying out his new pair of shoes. His dreams comes true, when he hits the net of the basketball court. Then he bought the Air Max shoes. He loved the smell of the box and the shoes were just awesome. He would crease them, don’t ruin them for a long time. And his friends couldn’t afford Adidas shoes. They bought the Adidas with four stripers, fake ones. His friends couldn’t afford NIKE.

Macklemore was not the best at the court. But Macklemore had one of the best kicks/shoes. And his friend Carlos brother got murdered for some pair of shoes. Everyone wanted to be like good as the professional basket player Mike Jordan. Everyone wanted to use the shoes he used, to be good, to be cool and to fit in.)

The chorus: is about that the shoes is everything, that it can make you “fly” hit the courter and make your dreams come true. That the shoes “take him far away” and allow him to reach is goals. Macklemore says in the song that he thought he could be like Mike Jordan if he used the same pair of shoes. But when he pulls the string he realizes that it is just some pair of shoes. Like all shoes, the Jordan’s shoes wont help. Jordan is an proffessional basket player, everyone will be like good as him. So thats why they will use the same type of shoes he Jordan wearing. And then just fall to the ground again with this gravity.

The end of the song: is about that when, Macklemore finds out  that the shoes would make him cool, and it is just a pair of shoes. Not an identity.

Macklemore is saying several times in his song that he wouldn’t like to crease his shoes. He wanted to be careful and not destroy them. He was proud that he wanted to flaunt it. This was his way to show control. He finds out that the shoes do not give an identity. They become just some consumption in the veins. He has become used to spending.

I was seven years old, when I got my first pair
And I stepped outside
And I was like, Momma, this air bubble right here, it’s gonna make me fly
I hit that court, and when I jumped, I jumped, I swear I got so high
I touched the net, Mom I touched the net, this is the best day of my life
Air Max’s were next,
That air bubble, that mesh
The box, the smell, the stuffin, the tread, in school
I was so cool
I knew that I couldn’t crease ‘em
My friends couldn’t afford ‘em
Four stripes, some Air-didas
On the court I wasn’t the best, but my kicks were like the pros
Yo, I stick out my tongue so everyone could see that logo
Nike Air Flight, but bad was so dope
And then my friend Carlos’ brother got murdered for his fours, whoa
See he just wanted a jump shot, but they wanted to start a cult though
Didn’t wanna get caught, from Genesee Park to Othello
You could clown for those Probings, with the velcro
Those were not tight
I was trying to fly without leaving the ground, cuz I wanted to be like Mike, right
Wanted to be him
I wanted to be that guy, I wanted to touch the rim
I wanted to be cool, and I wanted to fit in
I wanted what he had, America, it begins

I want to fly

We want what we can’t have, commodity makes us want it

So expensive, damn, I just got to flaunt it
Got to show ‘em, so exclusive, this that new shit
A hundred dollars for a pair of shoes I would never hoop in
Look at me, look at me, I’m a cool kid
I’m an individual, yea, but I’m part of a movement
My movement told me be a consumer and I consumed it
They told me to just do it, I listened to what that swoosh said
Look at what that swoosh did
See it consumed my thoughts
Are you stupid, don’t crease ‘em, just leave ‘em in that box
Strangled by these laces, laces I can barely talk
That’s my air bubble and I’m lost, if it pops
We are what we wear, we wear what we are
But see I look inside the mirror and think Phil Knight tricked us all
Will I stand for change, or stay in my box
These Nikes help me define me, and I’m trying to take mine, off

Chorus:
I want to fly
Can you take me far away
Give me a star to reach for
Tell me what it takes
And I’ll go so high
I’ll go so high
My feet won’t touch the ground
Stitch my wings
And pull the strings
I bought these dreams
That all fall down
They started out, with what I wear to school
That first day, like these are what make you cool
And this pair, this would be my parachute
So much more than just a pair of shoes
Nah, this is what I am

What I wore, this is the source of my youth
This dream that they sold to you
For a hundred dollars and some change
Consumption is in the veins
And now I see it’s just another pair of shoes 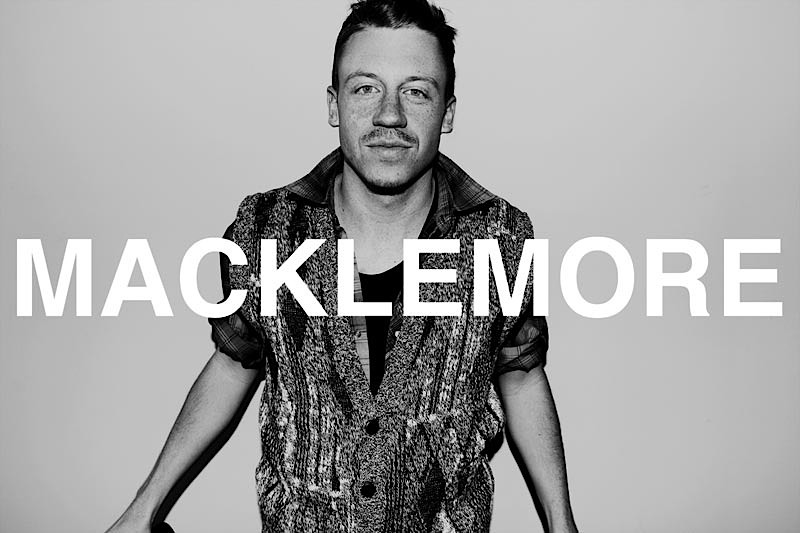